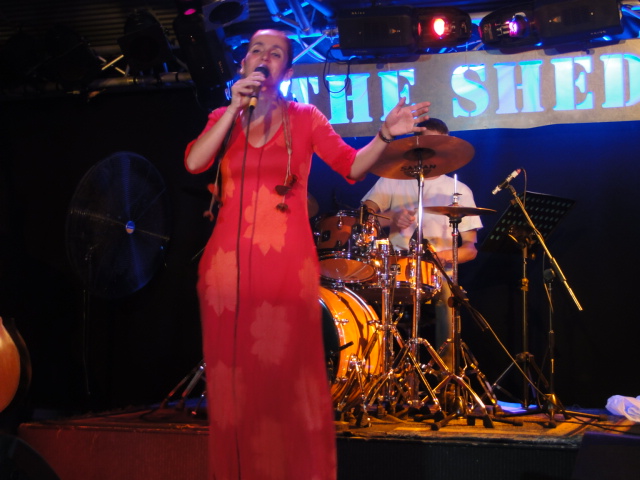 dance style originated in the 1940′s in Rio, created from an unique combination of Samba, Tango, Swing and other dance genre styles – that has established its own identity, allowing the dancers to express grace, playfulness,

intimacy and strength in a different art form.

Sat 25 Jun - Juliana Areias - FESTA DO INTERIOR - The Bonfire of the Heart Concert at The Ellington Jazz Club. Tickets at www.julianaareias.com
Ah UWA… it always feels good to be here! Thank you my dear friend Fla Flavia for the wonderful lunch and time together!!! 😘🎶❤️ #uwa #perth #westernaustralia #universityofwesternaustralia @uwastudentguild @fbellienizim
“Maria, Maria