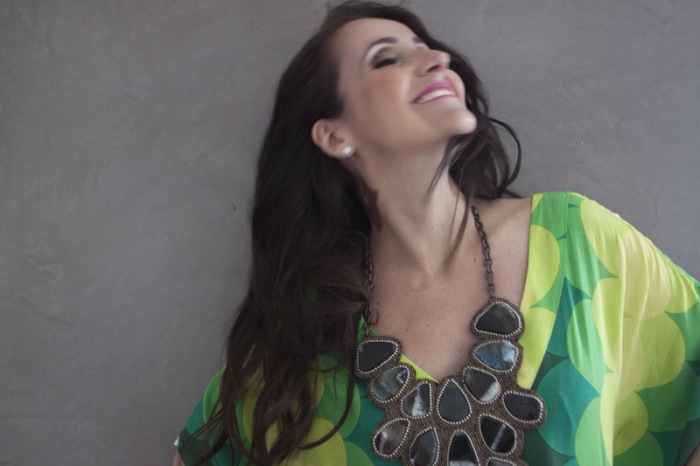 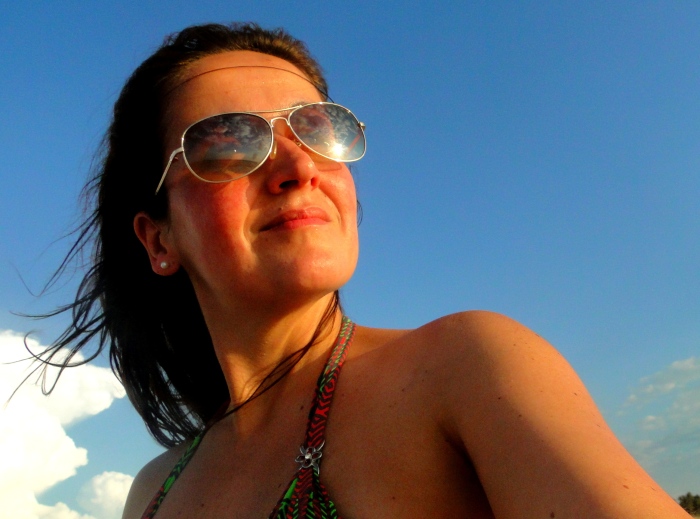 Juliana Areias, the Bossa Nova Baby is back to the Ellington Jazz Club celebrating “another trip around the sun”. This time, the full tide (“Mare Cheia”) of our new year brings to you the waves of top bossa nova classics and Juliana Areias’ original music created in collaboration with dear friends and talents from the four corners of the globe.

“Mare cheia”: on the rise concert is a unique opportunity to embark on a special celebration of Juliana’s musical journey listening with exclusivity to some of the original songs, including “Mare cheia”, that will feature on Juliana’s first album currently under production.

Performing this afternoon at The Perth Festival - among friends and for the most adorable wild creatures! See you there little tigers!!! Sunday 28 Feb 2021 - Full day of concerts for kids and kids in heart at the Zoo as part of the Perth Festival. #perthfest #perthfestival #wildthings #perthzoo #perthsymphony #julianaareias #gracebarbe #decubason #queency #soulkoussinternationale #planetperth #perth #pertycreatives #perthisok #perthlife #iloveperth
Almost Friday! We have got lots of surprises for you at our Sunset Song at North Cottesloe! See you there! #julianaareias #sunsetsongs #bossanovababy #cottesloe #barchetta #perth #perthlife #perthisok
Life is full of wonderful encounters and surprises! The day has arrived! Looking forward to performing at The Ellington tonight Sunday 21/2 inviting 2 amazing soulful voices to share the stage with us! Singing for the first with young and super multi-talented singer-songwriter Danielle De Silva - and cherishing the pleasure to have in Perth Luciana Negrao - one of my favorite voices and people in the universe, my beloved friend Lu Lu who sung with me in my very first concert in Autralia and has been an essential person in my life journey since then- so thrilled to have you here and sharing the stage with me again tonight!