After the success of her latest concerts at the Fremantle Festival, Sunset @ Subi  and her premiere night at the Ellington, Juliana was back at the Ellington with  her authentic Brazilian voice, great stage presence, groove and

The audience rolled up for a stunning night of classic and contemporary bossa, samba, fusions, originals and improvisations featuring some of Perth’s most

Ginga is a Brazilian word that describes the signature element, the malleable bilateral motion and spirit that Brazilians present in everyday life 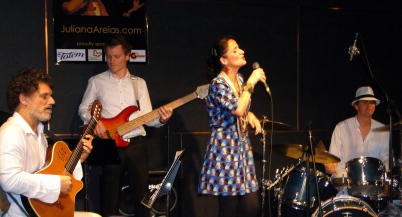 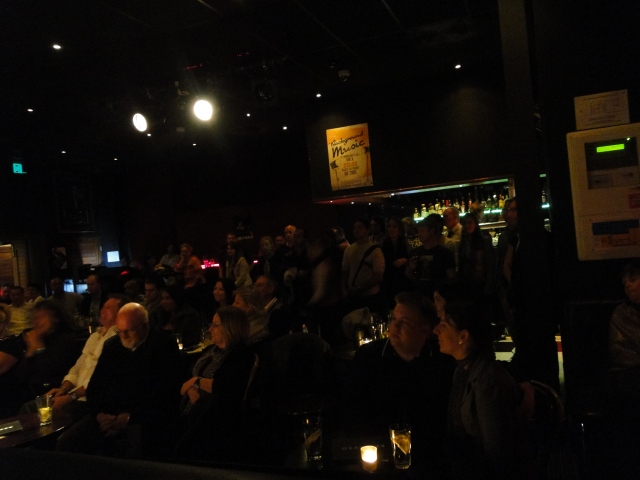