Juliana Areias invites you to celebrate the Brazilian rock queen’s extravagant music and, to enjoy a delightful Saturday night with family and friends on December 9 from 7pm at Geoffrey’s Studio in Nedlands. This evening will showcase some rich swinging arrangements of well-loved Rita Lee hits – an irresistible mixture of Rock’ n Roll, Blues, Pop, Shuffle, Swing with Latin Rhythms such as Bolero, Samba and Bossa Nova.

Rita Lee has inspired countless musicians, including Juliana, through her expressive and interpretive music, come hear all your favourite Rita Lee and the Mutantes band tunes down at the studio for a sensational and soul filling night of music!

Get to know Rita Lee – Brazil’s iconic tropical pop-rock singer/songwriter superstar has sold more than 60 million albums worldwide, has been performing for over 50 years and is turning 70 this year. For decades, she has been singing about the beauty of women’s freedom of expression, sexuality, pleasure, desires and life aspirations – well before Madonna hit the scene. Don’t miss this unique celebration of one of the greatest Brazilian artists played by some of Perth’s most passionate musicians!

Where?     Geoffrey’s Studio – at the end of Government Rd – Nedlands 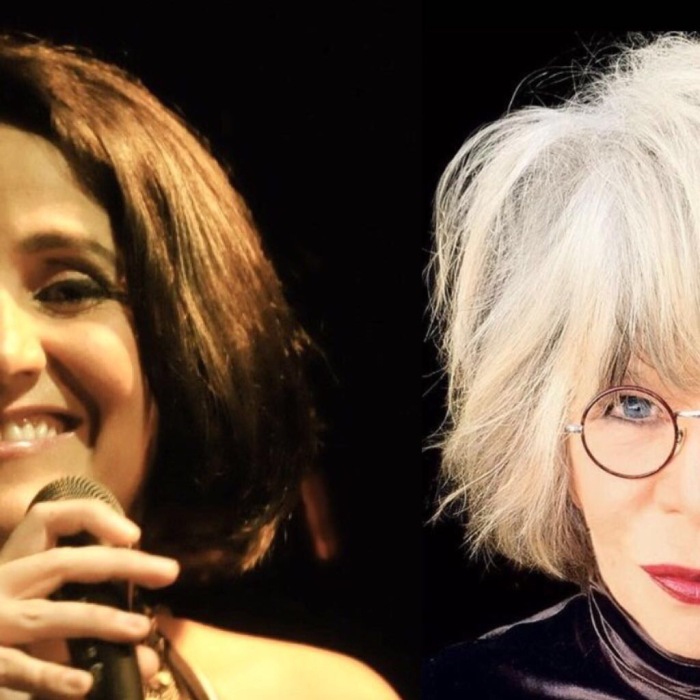 Juliana Areias, the Bossa Nova Baby declares her love for Rita Lee, the Queen of Rock.

Celebrating Rita Lee’s 70 birthday (31 Dec 2017) in Perth, Western Australia – the most isolated metropolis of the world

Irresistible, irreverent, witty, daring, fun, radiant, eclectic and romantic idealist – these are just few of the words used to describe the music and personality of Rita Lee, Brazil’s iconic tropical pop-rock singer/songwriter superstar. Rita Lee has sold more than 60 millions albums worldwide, has been performing for over 50 years and is turning 70 on the 31st of December 2017.

Juliana Areias invites you to celebrate Rita Lee’s music and discover Juliana’s own “psychedelic” side! Rita Lee was the daughter of American and Italian immigrants, and her music is the “most complete translation” of the cosmopolitan spectrum of Sao Paulo City – a mixture of Rock’ n Roll, Blues, Pop, Shuffle, Swing with Latin Rhythms such as Bolero, Samba and Bossa Nova.

Rita Lee has been passionately singing about the beauty of women’s freedom of expression, sexuality, pleasure, desires and life aspirations for decades – well before Madonna hit the scene. From the time when Rita’s teenage band “Mutantes” participated in the Tropicalia revolutionary musical movement (1966); to her arrest by the Brazilian Military Dictatorship when she was pregnant of her first son (1976); to her life and musical marriage with Roberto de Carvalho, (who she still calls her boyfriend after over 40 years together), here we have a 70 year old super-artist and woman “full of life and grace and keen to make a lot of people happy with her music” – as her song “Saude” (Health) well-says.

Let’s celebrate Rita Lee’s extravagant music and enjoy ourselves on Saturday the 9th of December from 7pm at Geoffrey’s Studio (end of Government Rd – Nedlands).