Inspired Brazilian singer Juliana Areias celebrates the mysteries of the night the Brazilian way, exploring for the first time the collective imagination of her own culture and its “darker elements”. From traditional Gothic lullabies, seductive vamp ballads, African slave chants, blues and rock magic portions, to evolving energetic samba spells, here is a night to have fun between fantasy and reality. Halloween dress is encouraged at this festival of fantastic creatures, tales, myths and songs!

“Sweet Vampire”, this concert is dedicated to you. 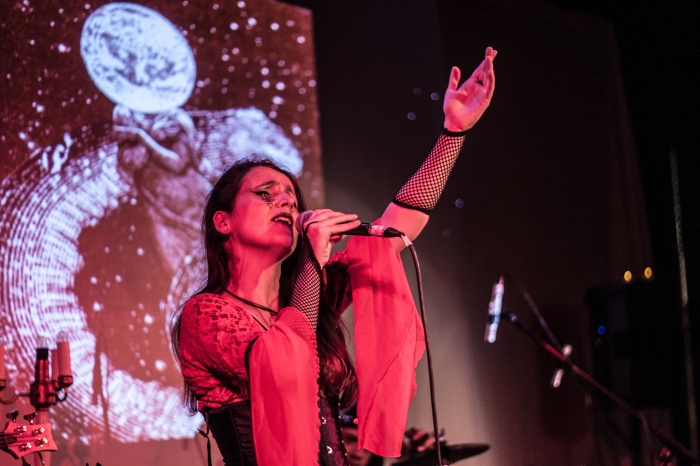