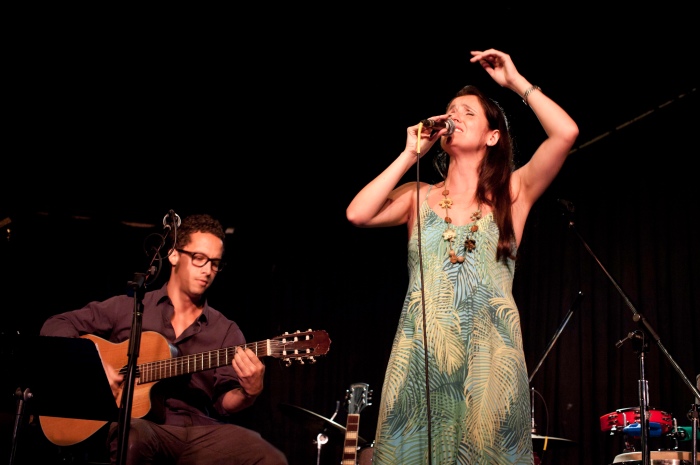 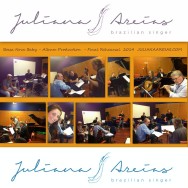 After the great concert at the Kings Park Festival and the 2 first weeks of the recording and production  of the Bossa Nova Baby Album, Juliana Areias heads to Sydney for one night only concert with ABUKA at the 505 on the October 16th. Together they will showcase

The concert,  named Pipoca Moderna refers to “Tropicalismo”, a movement, whose diverse influence and anthropophagic behaviour, changed Brazilian music history in the 60s.

Tropicalismo portrayed a critical and complex picture of the country combining the archaic Brazil of tradition and the modern Brazil of mass culture through music, cinema and visual arts. 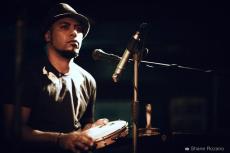 Both Juliana Areias and Abuka are undoubtedly shaped by the Tropicalia concept, therefore their music are a wonderful melting pot of rhythms blending Brazilian and world sounds.

Singer/songwriter Tiago De Lucca and multi-percussionist Sandro Bueno, based in Sydney,  are the minds behind Abuka. Playing together for the past 5 years they have exchanged music ideas and shared stages with an array of outstanding Australian and international musicians.

On the double-bass, one of the major players on the Australian Jazz landscape, winner of the Australian Independent Record Industry (AIR) in 2013, best selling jazz artist album for Birdland record for two years (2013/14) consecutively, the APRA Ambassador Jonathan Zwartz. 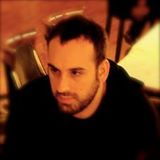 On drums recently arrived from Brazil, Bruno Silveira is a fresh muso in Sydney bringing his spectacular curriculum and groove knowledge to our shores. Bruno recorded with some of the biggest names in Brazilian music, such as Caetano Veloso, Elza Soares, Black Rio and list goes on.

On piano/keyboards the master Daniel Pliner, whose talent is justified as one of the most sought after musicians in town. He shares his talent with various bands and music projects. Barefoot Divas, The Strides and Watussi are a few of the hot Australian bands where Pliner add his flawless style. 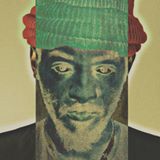 you thru different periods of Brazilian music and a beautiful insight of Tropicalia sounds.

If you haven’t been at 505 yet, this is a great opportunity to experience one of the finest live music venues in Sydney. We encourage you to get there early as we believe the whole night will be a combination of elements including amazing music, food and people. 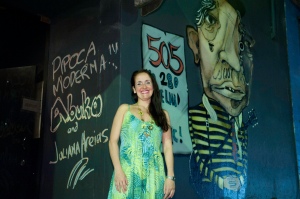 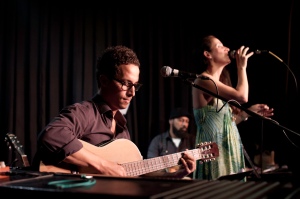