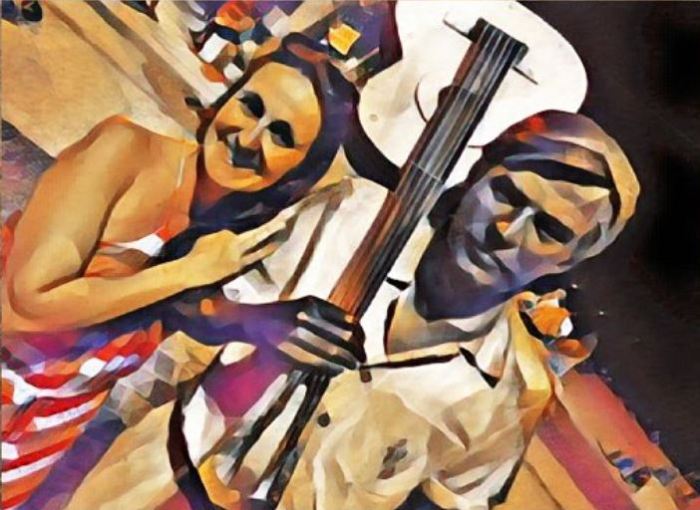 After touring Singapore and Australia, Award winning Juliana Areias, the Bossa Nova Baby is back in Perth to present a tribute to her favourite composer and bossa nova master; Antonio Carlos Jobim.

Juliana was personally introduced to the Bossa Nova founders when she was a teenager by the legendary Brazilian music historian and journalist Ruy Castro who also named her “The Bossa Nova Baby”. This direct contact with the bossa masters inspired her to become a professional singer and songwriter.

For this exceptionally special concert, Juliana Areias has assembled a blazing line-up of sensational musicians and special guests – showcasing the amazing talent and cultural diversity we are so lucky to have in Perth. Juliana Areias is honoured to share the stage on this sensuous musical journey with  the grooviest cats in town: Paul Millard – sax/flute, Joshua de Silva – guitar, Tommi Flamenco – bass, Bronton Ainsworth – drums and percussionists Rafael Medeiro de Souza and Lee Coumbe.

Juliana Areias has performed multiple sold-out concerts around Australia and on major stages internationally including the Sydney Opera House, the Montreux Jazz Festival in Switzerland, Ronnie Scott’s Jazz Club in London, the Green Room in New York, the Fukiagi Hall in Japan, the Auckland Festival in New Zealand and the legendary Beco das Garrafas in Rio de Janeiro.

Now it is your turn to feel spellbound by the Bossa Nova Baby, Juliana Areias.

–“Rhythmically perfect and passionate vocal delivery. The toast of the Perth Jazz Scene. The release of Bossa Nova Baby has elevated her above a mere covers singer or bossa specialist. The singer excels in an elegant co-composed duet (Belas Artes) with Australia’s finest Brazilian-oriented 7-string guitarist, Doug de Vries” – The Australian

–“The idea of mixing styles and cultures is reflected in Areias’ life and her music.”, Daily Record – USA